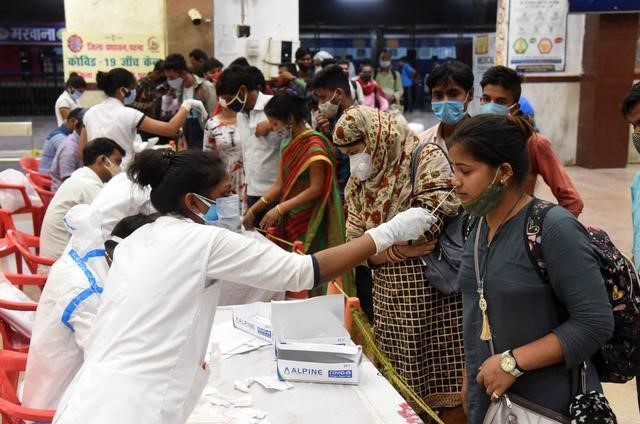 With the deterioration of COVID-19, India’s currency rupee has fallen by about 3% against the US dollar since beginning of April. Abisek Gorenka, global chief executive of IFA, a consultancy, said “the rupee will remain weak” unless the epidemic in India is gradually controlled.

The rupee was the worst performing currency in the emerging market basket in April tracked by the U.S. Bloomberg News Agency. This basket includes more than 20 currencies such as Russian ruble and Turkish Lira.

From January to March this year, the Indian Rupee rose slightly against the US dollar. But with COVID-19’s burden on India’s health system, the rupee began to fall against the dollar.

According to the financial times on 18, COVID-19’s wreak havoc may also make the financial situation of the India government more complicated, disrupting the India central bank’s plan to stimulate monetary recovery by monetary policy. The Reserve Bank of India, the Central Bank of India, announced on the 7th that it would keep the repo rate unchanged at 4%, maintaining its stance of loose monetary policy.

According to the financial times, as India’s economic growth prospects tend to be bleak, foreign investors began to sell rupee denominated assets. So far in April, they have sold more than 40 billion rupees worth of Indian stocks, creating the largest net outflow of foreign capital since September last year. The Bombay Stock Exchange sensitive index fell more than 5% after reaching a new high in February.

The report quoted an Asian economic strategist at Societe Generale, France, as saying: “COVID-19 is threatening and is attacking everything.” 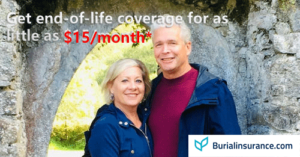 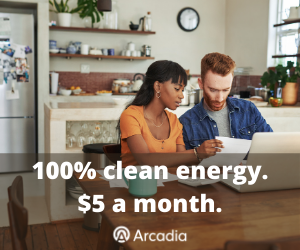 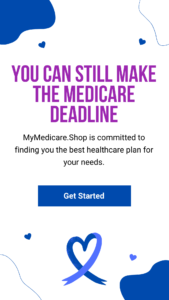 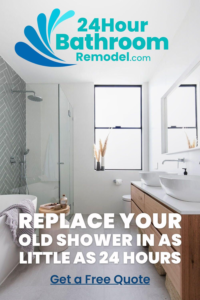 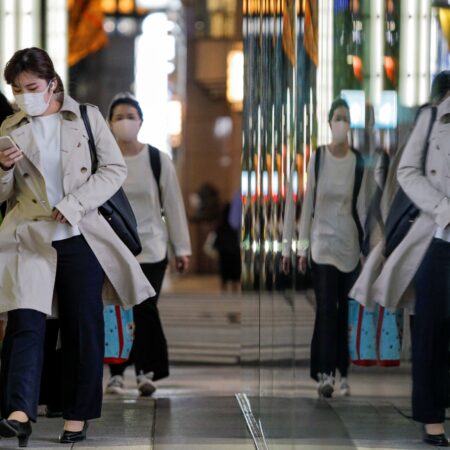 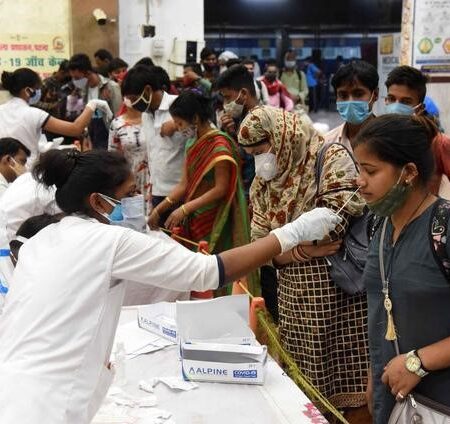 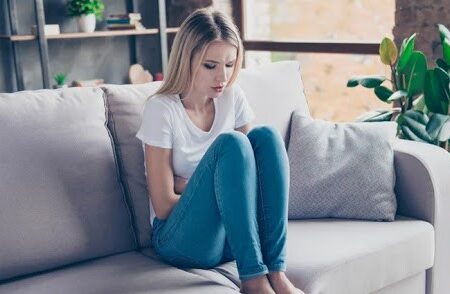 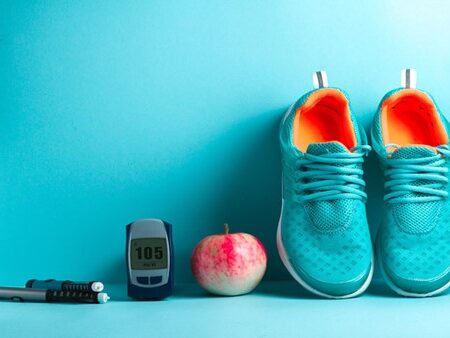